A proud profession in rapid development

Every day the members of Danish Fishers PO go out to fish, so you can get cod, haddock, Norway lobster and many other types of fish on the dinner table.
We also catch fish that are turned into fishmeal and fish oil. All high quality and with focus on high sustainability.

Coastal fishermen, industrial fishermen, gillnet fishermen and fishermen catching Norway lobster- The Danish Fishers PO represents both large and small vessels across the country. On the west coast of Jutland there are fishermen in Hvide Sande, Thorsminde and Thyborøn. Don't forget the fishermen from northern Jutland in Strandby, Skagen, Hirtshals, Hanstholm and the entire Limfjord. And of course, we also fish from Bornholm, Gilleleje, Klintholm and the Belts.

As the main organization for the Danish fishermen, we count 717 vessel members and 1195 fishermen. 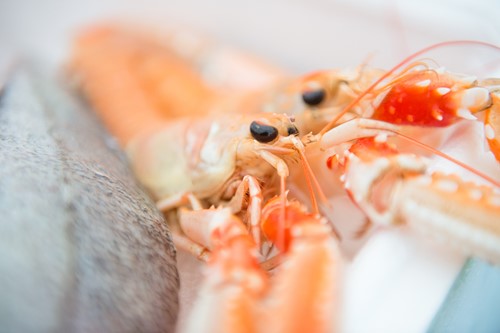